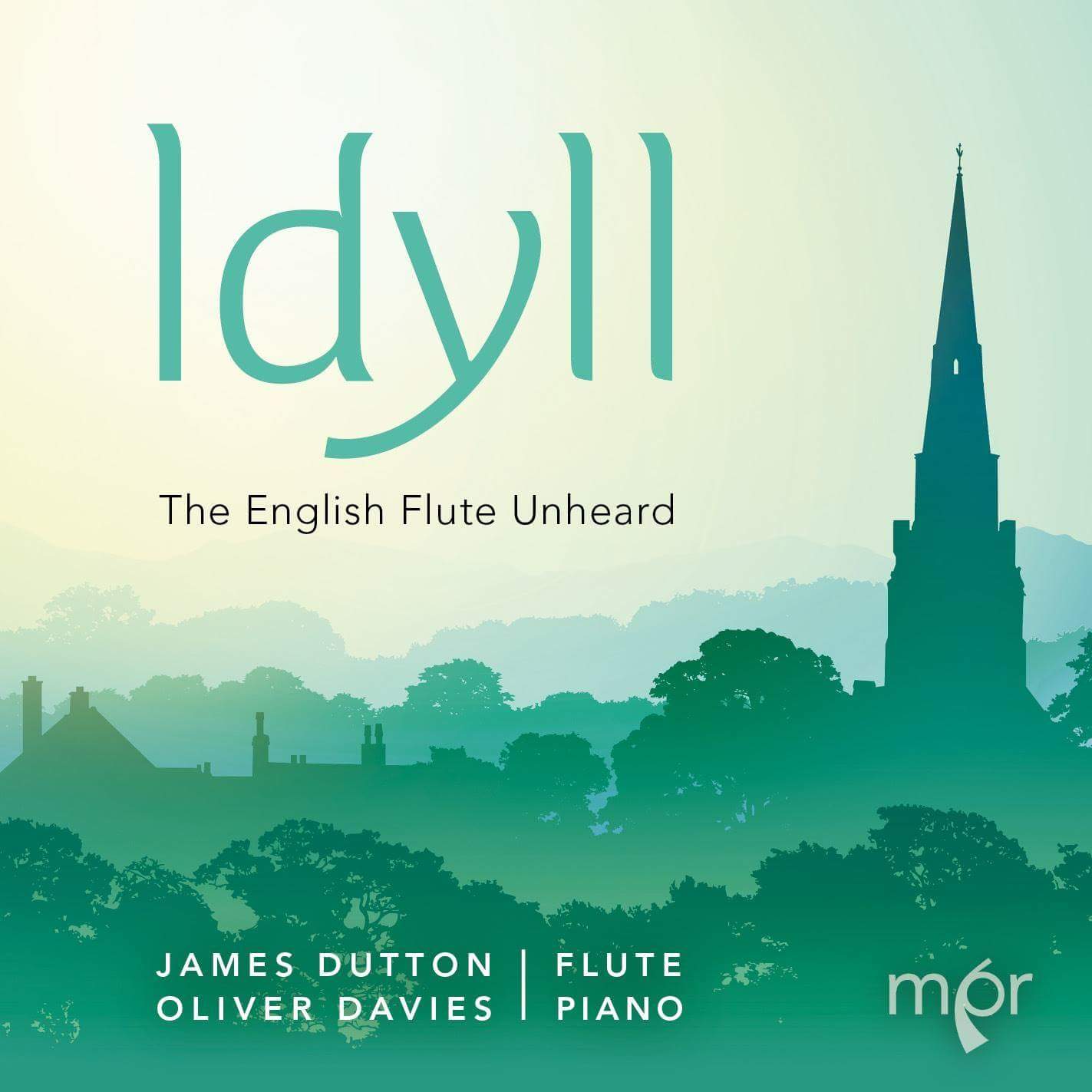 This recording contains forgotten gems for Flute and Piano from the 20th Century in a huge variety of styles, which have never been commercially recorded, and includes two works for Solo Flute. All the composers and the performers were associated with the Royal College of Music, either as teachers or students.Better known names include Cecil Armstrong Gibbs and Leonard Salzedo with lesser known but by no means lesser composers including Stanley Bate, Norman Demuth, Sir George Henschel,Robin Milford, Cyril Rootham, Richard Walthew and John White. The recording also demonstrates the influence of the French school of flute playing in the 20th Centurry and these excellent and sensitive performances have been beautifully captured in the lovely acoustic of the Yehudi Menuhin Hall by Recording Engineer Tony Faulkner and Producer Mike Purton. A recent review from 'Pan' Magazine, the journal of the British Flute Society says: 'This CD is recorded with clarity and a warm tone quality; the instruments are always well balanced and both performers play with impressive accuracy and conviction. I particularly enjoyed the sense of simplicity that comes across in this recording; thats not to say that the music is particularly easy, but one has the sense when listening that the music, and its interpretation, has been carefully considered and is presented in a clear, logical way, with appropriate expressivity, without giving in to overindulgence. These are two instinctive musicians who judge the pacing and expression of the music with sensitivity and intelligence. There are some real gems amongst the repertoire here which deserve to be better known with contemporary audiences; well worth exploring.' Carla Rees, British Flute Society 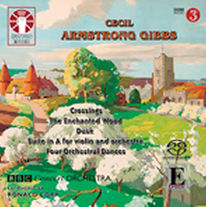 This varied selection of tuneful but largely unfamiliar orchestral music by Cecil Armstrong Gibbs includes the delightful suite from his collaboration with Walter de la Mare, the "fairy play" Crossings. Gibbs's music is very much an escapist art, full of charming tunes – as exemplified by The Enchanted Wood, which the composer described as "a dance phantasy," and the full orchestral version of his most popular work, the haunting slow waltz Dusk. In a similar light music vein are the attractive The Cat and the Wedding Cake (from the television operetta Mr. Cornelius) and Four Orchestral Dances, written for a BBC Light Music Festival. In contrast are the Symphonic poem A Vision of Night, which reflects Gibbs's enthusiasm for the new music at the Diaghilev ballet, and the neo-classical Suite in A for violin and orchestra. Dutton Epoch CDLX7249 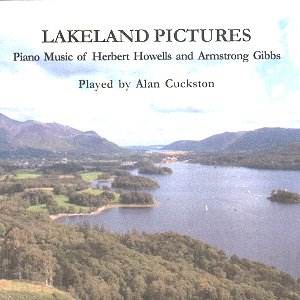 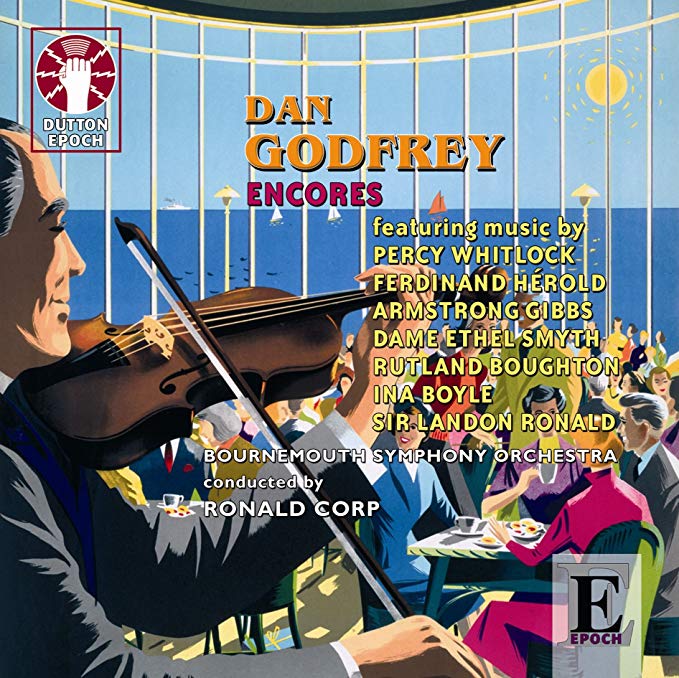 Includes the Betrothal, ballet music written by Gibbs in 1923 for the fairy play Maeterlinck

Recorded at The Colosseum, Town Hall, Watford, 24-25 November 2007 Armstrong Gibbs was once a favourite composer of local choral societies, but his masterpiece, the choral symphony Odysseus, has seldom been heard because it immediately preceded the Second World War and afterwards never really established itself. Yet it is a cherishable score, and if you like Vaughan Williams’s A Sea Symphony you will love this tuneful and evocative work. Here Susan Gritton and Mark Stone revel in their roles as soprano and baritone soloists respectively. Telling the familiar story of Odysseus’s legendary wanderings around the eastern Mediterranean after the fall of Troy , and his return to Ithaca , Odysseus – which in fact is Gibbs’s second symphony – has long been requested by enthusiasts. It is vividly realised by the London Oriana Choir and the BBC Concert Orchestra conducted by David Drummond. The choir also make Four Songs for Sailors, Dyson’s tuneful songs for chorus, strings, brass and timpani, sound effortless, and with the work’s theme of ships and sailors is the perfect complement to Armstrong Gibbs’s epic vision. 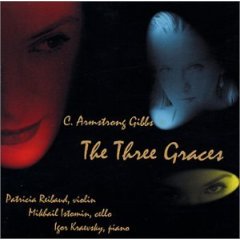 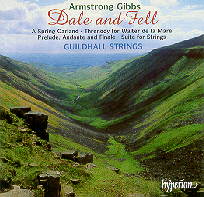 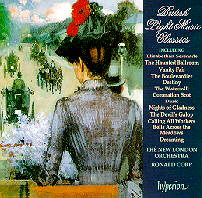 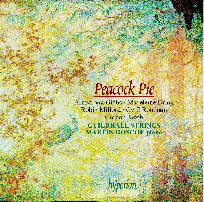 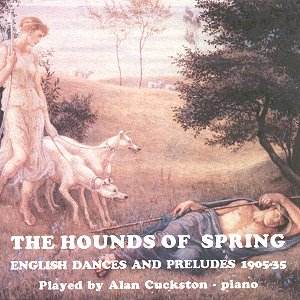